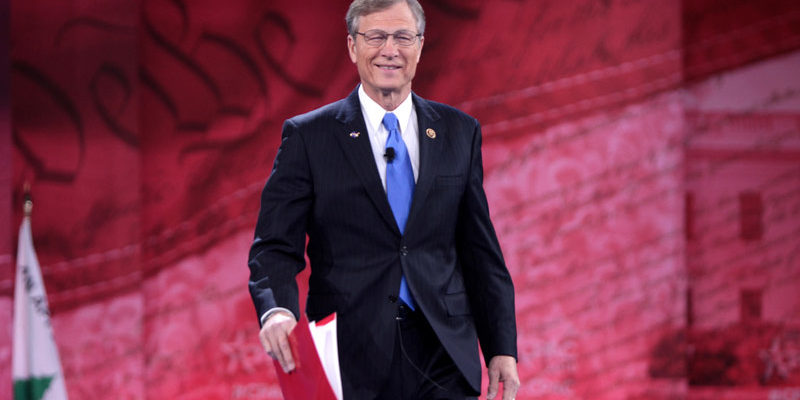 A little over month and a half after U.S. Representative Brian Babin from Texas introduced a last-minute, stand-alone bill that would delay the enforcement of the FMCSA’s ELD mandate, a related provision on a 2018 appropriations bill has died. On Wednesday, September 6, the U.S. House of Representatives voted on an amending measure that would have restricted DOT funding for enforcement, thereby delaying the enforcement date at least until the end of the 2018 fiscal year.

Originally, the final ELD ruling was published in December of 2015, with a multi-phase implementation and compliance timeline that gives carriers and drivers until December 18, 2017 to obey the mandate. Additionally there’s a leeway period for those grandfathered in by way of ELD’s older sibling, AOBRDs (automatic on-board recording devices), or for those that have older vehicles. Those in the last phase get an extra two years, having until December 16, 2019 to comply. Introduced in July, Babin’s separate solo bill seeks to delay the initial enforcement of ELDs by another two years, but it has yet to be voted on or discussed in the House. Despite some mixed feelings and multiple attempts to prevent or remove the mandate, the core ruling has stayed in place.

With Babin, his co-sponsors, and like-minded individuals within the industry struggling to pass blanket repeals or delays, we might be seeing more of these minor exceptions and changes as we head towards, and past, the mandate’s enforcement date. Fortunately, for some of those with specific concerns, there have been a few minor edits and updates to the bill to protect drivers or carriers who perform certain duties or those in particular situations. However, there are many more out there who are still a little uneasy or unfamiliar with the mandate, and the FMCSA is making attempts to educate and alleviate their anxiety by attending numerous trade shows and events as a part of their “ELD Implementation National Tour 2017”.

Regardless of the success or failure Rep. Brian Babin’s upcoming bill, this issue is not going away anytime soon and will continue to be a hot-button topic for both drivers and regulators for years to come.